If the groundwater is gradually lowered, a larger amount of water is initially produced. After the groundwater level has been successfully lowered, we speak of the so-called steady state. At this point, the amount of water pumped is normally reduced because the amount of groundwater that re-covers the ground is lower than the amount that was previously pumped. Now it would be particularly advantageous if the pump used for lowering the groundwater were to adapt to the new conditions, i.e. the lower water quantity. This is precisely where our HC468, HC488, HC467 and HC487 series of electric pumps supported by vacuum pumps come into play. They are all fully automated, which means that the pump adapts to the conditions. The individual components (vacuum pumps and water pumps) regulate themselves via sensors on the basis of the inflowing water quantity.

This mode of operation significantly reduces energy resources and thus operating costs. In addition, the material is spared as only those pumps are operated which have to pump due to the existing construction site situation. 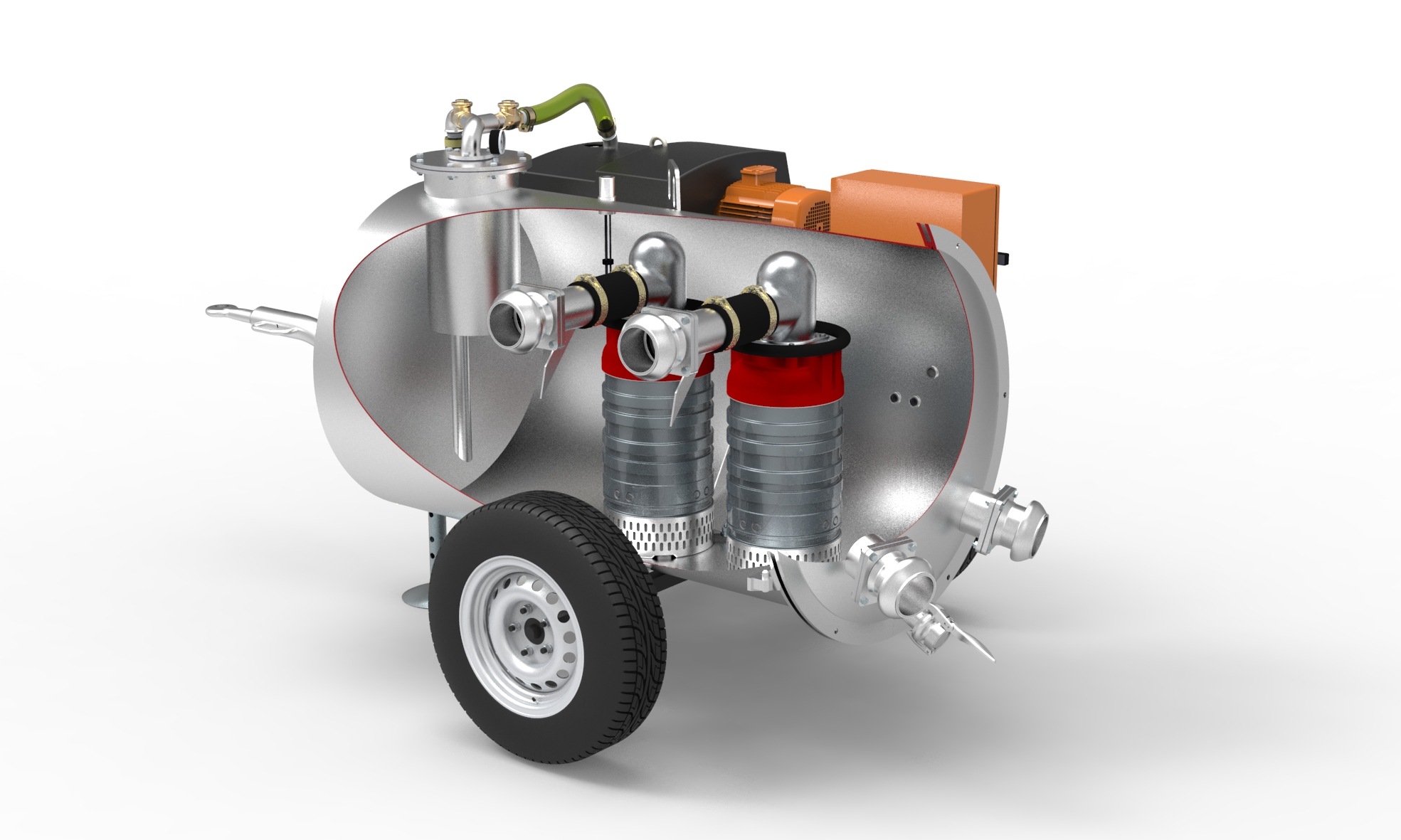 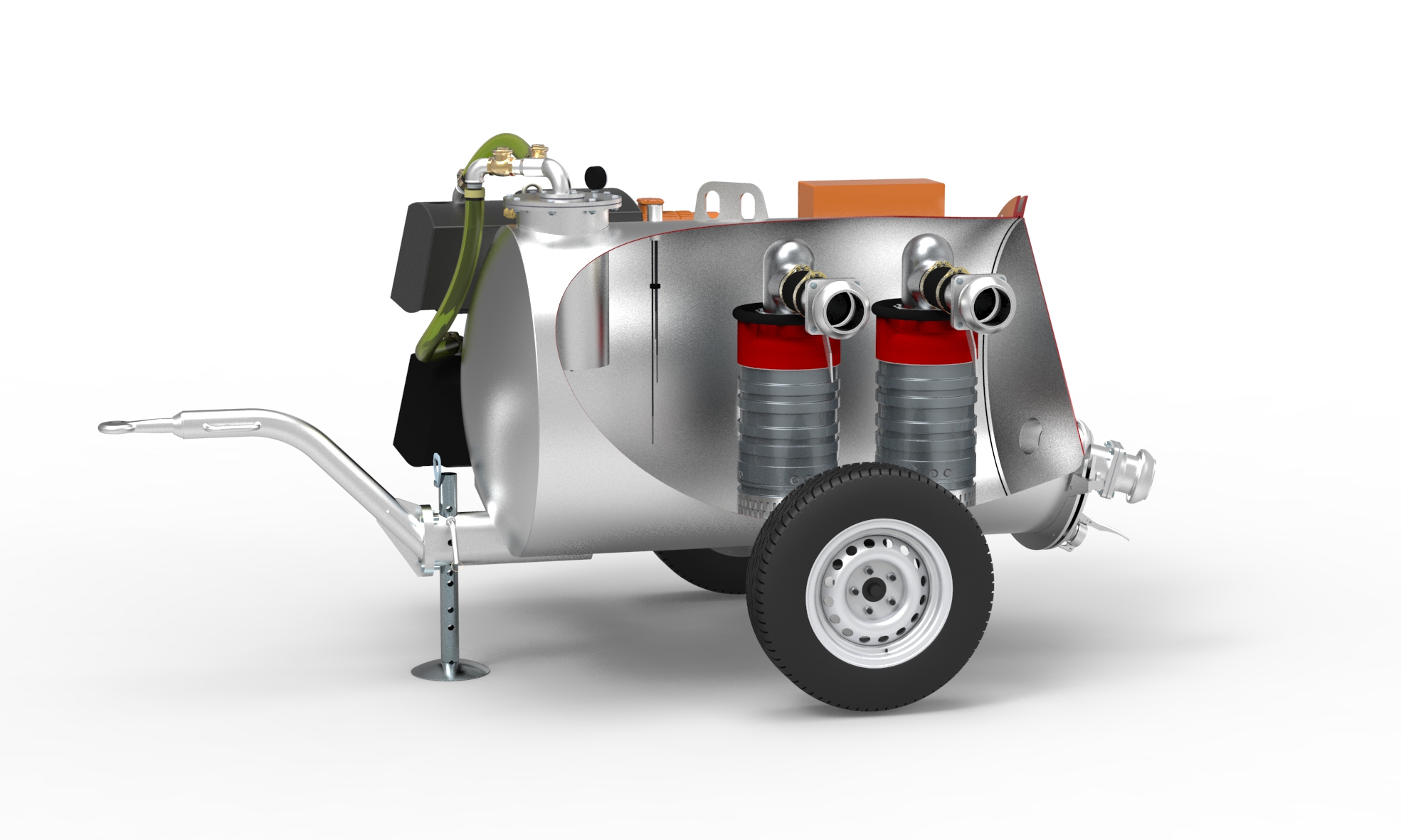